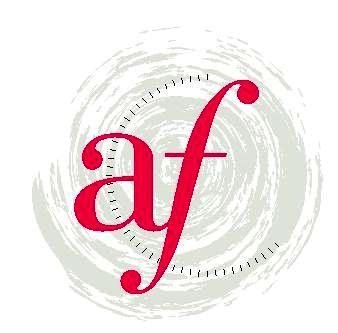 The Origins of the Alliance Française in Hobart

The articles below were painstakingly and thoroughly researched, are fact based and graciously supplied by Attila J. Ürményházi

A BRIEF GLANCE TO HISTORY OF THE ALLIANCE FRANÇAISE DE HOBART

1926      A francophile  group with a dozen devotees form an informal friendship and social club in Hobart called  “Le Cercle Français” (The French Circle).
1933      The French Circle gradually expands in membership and activities, formalizing its status by the adoption of a 15 article Constitution.
1937      Their committee decide to join  the worldwide network of the Alliance Française and,to that end, lodge an application with Paris world headquarters.
1938     The French Circle change its name to Alliance Française de Hobart upon formal acceptance and recognition both from from AF de Paris and the French Government, then the patron authority.
1940-44   During WWII, the AF de Hobart contribute to the work of the Free French, sending food parcels and cash donations regularly to France.  At this difficult time, the association’s most prominent and active members, the President Dr. T.Goddard and the Secretary Miss J.Batt (late Mrs.Bratt) alongside their association tasks, work tirelessly to ensure the help campaign’s success. After the war, they were awarded the French War Service medal.
1946      France resumes contact with her former territorial claim possessions in Antarctica  and members of the Expéditions Polaire Françaises start passing regularly through Hobart, the city which serves as a supply of food, fuel, etc. source to this day.
1993       The AF de Hobart adopts a revised Constitution. It also becomes a legally incorporated entity registered with State authorities as a non-profit organization.
2003       The AF de Hobart Inc. which is the 5th oldest AF in Australia among the 31 operating nowadays, celebrated the 70th anniversary of its foundation and continuity of service to the francophiles and francophones of Hobart, thanks to the devotion of many hard working committee members, past and present.

You can also click on the titles below to read more research by Attila J. Ürményházi

THE ORIGINS OF THE ALLIANCE FRANÇAISE DE HOBART